You have been chosen to serve the Tsardom of Muscovy as a member of Ivan the Terrible's dreaded Oprichnina. Hunt down traitors, heretics, and blasphemous horrors in a realm gripped by famine and the suffering of war.

But beware... your Oprichnik companions are watching you for any sign of betrayal, and dark forces from beyond this world seek to corrupt your soul at every turn.

HOUNDS OF THE TSAR is a roleplaying game of suspicion and terror for 3 or more players.  It features a simple, 3d6 "roll under stat" rule system where a character's skills allow them to reroll dice. Combat is fast and deadly, with an auto-hit system derived from games like Into the Odd and Electric Bastionland. All you need to play is a set of dice (1d4, 3d6, 1d8, 1d10, 1d12, 1d20).

As members of the Oprichnina, characters in HOUNDS OF THE TSAR are constantly watching one another for signs of disloyalty. The game uses an open-ended system for tracking trust and suspicion over time, which can culminate in accusations of treason that force characters to present their evidence to support guilt or innocence.

What's more, the characters have a supernatural connection to the Tsar, which allows them to perform great feats in his name. However, this link is also a path to darkness, allowing the insidious corruption poisoning the land to potentially corrupt their soul and mutate their flesh over time.

This 100+ page, full-color revised rulebook provides a brief historical overview of 16th century Muscovy and a series of mission outlines to serve as starting points for campaigns.

In order to download this game you must purchase it at or above the minimum price of $12 USD. You will get access to the following files: 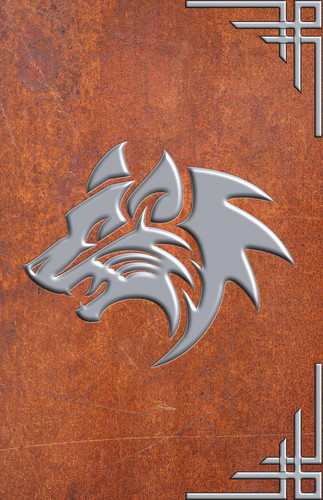 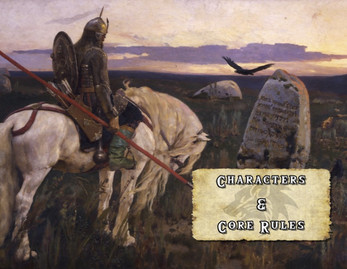 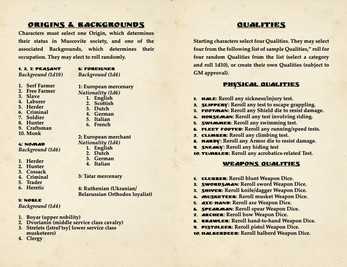 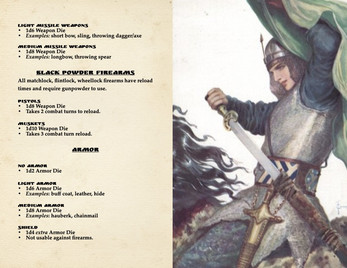 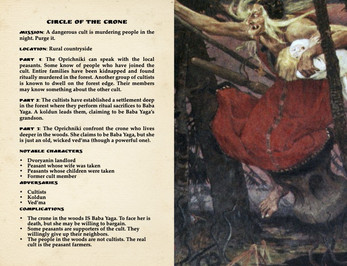